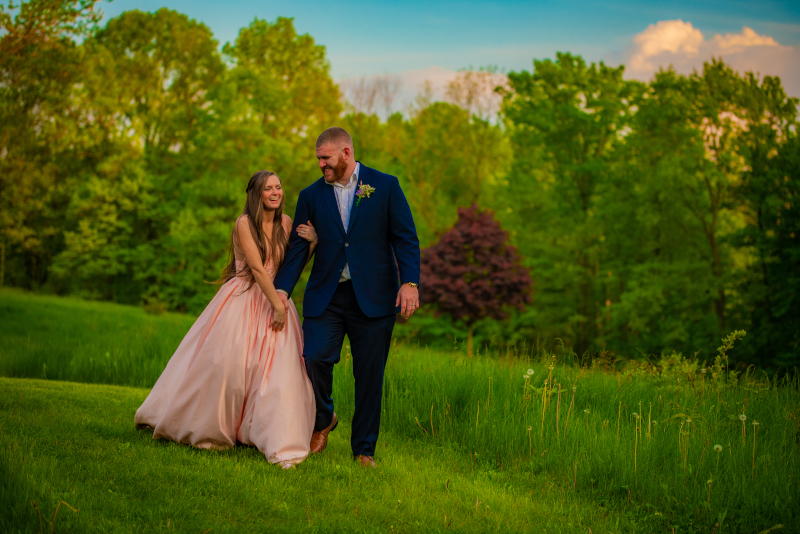 Billy Idol croons “it’s a nice day for a white wedding,” but – news flash for the English rocker and millions of women alike – weddings don’t always have to be white.

In the United States, white is typically the color of choice for wedding dresses. However, in China, the traditional wedding dress color is red and in Ireland, it’s blue.

The first known white dress belonged to Philippa of England, who married Eric of Pomerania in 1406, according to a Brides.com article.  Prior to Phillipa, most brides dressed as luxuriously as possible with plenty of red, gold and even black to show off their wealth (because they could afford richly hued, dyed fabrics)

Queen Victoria, however, is mostly credited with starting the tradition as she wore a white lace dress when she married Prince Albert in 1840. Her choice was meant to show that while Victoria was the queen of the British empire, she demurred to her husband, even if he was of lesser status. This was also a highly publicized wedding, and brides in England and eventually the United States all wanted to dress like the famous queen, whose daughters and daughter-in-law also wore white dresses.

But do you have to wear white on your wedding day? No!

Despite what your grandmother may have told you, the tradition, as we’ve outlined above, has nothing to do with purity or virginity.

In the modern era, brides have chosen to wear shades of off-white, ivory and blush as nods to the tradition, but many brides choose to forego white altogether!

Moral of the story: If you have your eye on a colorful gown, wear it. Choose what fits your personality and relationship the best, and leave the white gowns to everyone else.