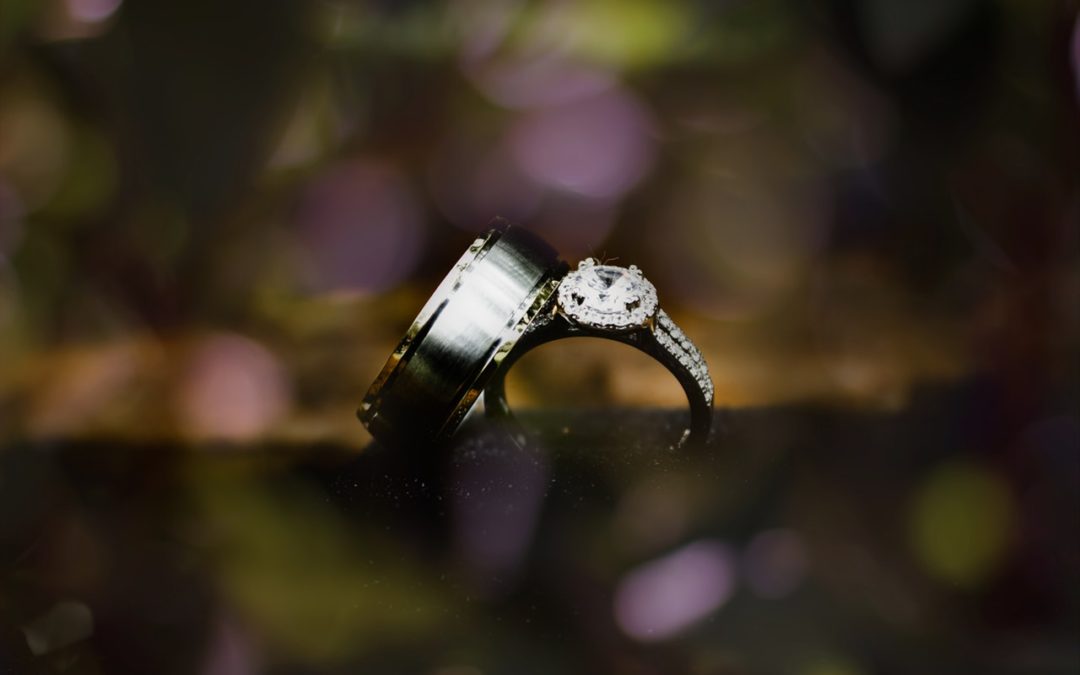 Engagement and wedding rings have become a critical part of a marriage ceremony. However, many couples don’t think about the history behind wearing these bands.

Because a circle has no beginning or end, it became a symbol of eternity to the pharaohs of ancient Egypt, according to The Knot, the nation’s leading wedding marketplace. The tradition of wearing engagement and wedding bands on the fourth finger of the left hand can also be attributed to the Egyptians, who believed the vein of love ran directly from the heart to the top of this finger. Unfortunately, this is not true, but the tradition remains today.

In Roman tradition, a wedding ring often symbolized ownership, according to the American Gem Society, which includes the top jewelers in America and Canada. The husband kept a key to his wife’s ring, which was typically a simple iron piece.

In the 1100s, the Pope declared that marriages celebrated in Catholic churches should include a ring in the ceremony, and the Greek Orthodox church followed suit in the 1300s, according to Brilliant Earth, which designs and sells ethically sourced jewelry.

In 1477, Archduke Maximilian of Austria was the first to give a diamond engagement ring to Mary of Burgundy, according to the American Gem Society. This sparked a trend in the European aristocracy and nobility that eventually trickled down to the lower classes.

Men didn’t traditionally begin wearing wedding rings until WWII, when they were used as a reminder of marriage while soldiers were overseas, according to The Knot.