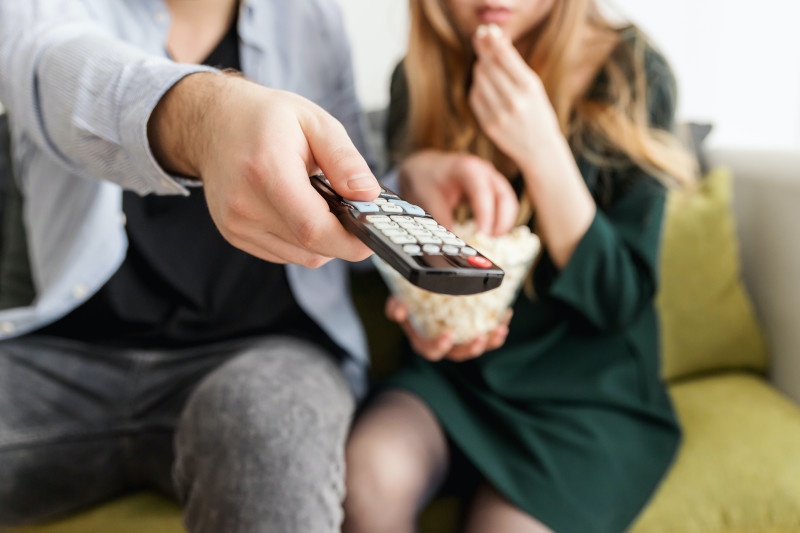 Movies play a big role in our lives, and the music from those movies can fill us with emotion as we remember iconic scenes from our favorite flicks.

And movies have no shortage of love songs to tug at our heartstrings. Here are a few from popular movies that we think make excellent first dance songs:

This 1998 hit was the theme song for natural disaster film “Armageddon,” and its music video features scenes from the movie. Aerosmith front man Steven Tyler’s daughter, Liv Tyler, plays Ben Affleck’s love interest in the movie. Country fans might like Mark Chestnut’s cover of the song, which also came out in 1998.

3. “Can You Feel The Love Tonight” – Elton John

“Can You Feel The Love Tonight” is a romantic song from Disney’s 1994 animated film “The Lion King.” The song was composed by Elton John with lyrics by Tim Rice. In the movie, Simba and Nala sing it when they are reunited as adults. The song was very popular, reaching No. 4 on the U.S. Billboard Hot 100.

This power ballad was featured on the soundtrack for “Robin Hood: Prince of Thieves” in 1991. Its music video includes scenes from the movie. The song reached the No. 1 position on the music charts of at least 16 countries and includes powerful lyrics: “Look into my eyes/You will see/What you mean to me/Search your heart/Search your soul/And when you find me there/You’ll search no more.”

6. “A Thousand Years” – by Christina Perri

“A Thousand Years” was co-written and recorded by Christina Perri for “The Twilight Saga: Breaking Dawn – Part 1.” While it isn’t the song she walks down the aisle to in the movie (that is a special version of Iron & Wine’s “Flightless Bird, American Mouth”), the music video shows scenes from the wedding. It is a beautiful and romantic first dance song.

This song was originally written for the soundtrack of the 1998 film “City of Angels,” starring Meg Ryan and Nicholas Cage. In a 2013 interview lead singer John Rzeznik said, “I was thinking about the situation of the Nicolas Cage character in the movie. This guy is completely willing to give up his own immortality just to be able to feel something very human. And I think, ‘Wow! What an amazing thing it must be like to love someone so much that you give up everything to be with them.’ That’s a pretty heavy thought.”

Originally released in 1986, this song became popular again due to its inclusion in 1989’s “Say Anything.” “In Your Eyes” plays as John Cusack holds up a boombox in the iconic scene outside his ex-girlfriend’s window. It has been certified gold by the Recording Industry Association of America (RIAA).