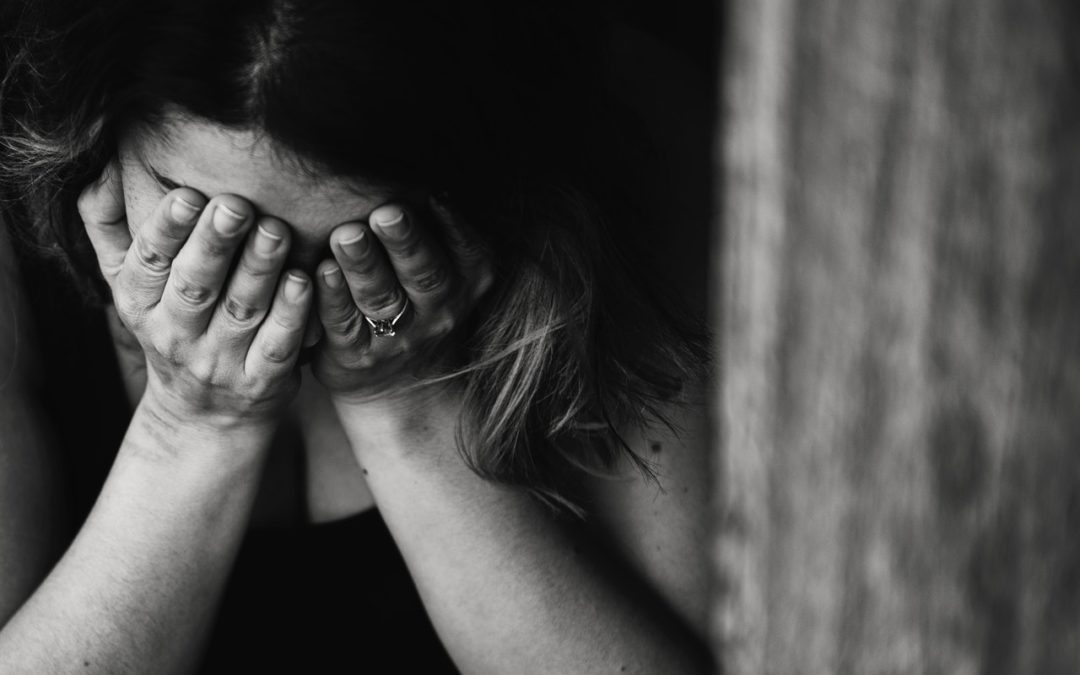 Sound Precision Entertainment has previously reported on the average cost of a wedding – and it’s pretty pricey.

So it’s no wonder that, according to a survey by Novi Financial, more than a quarter of those who got married in the last 10 years say they wish they’d spent less on their wedding day.

The survey also showed that more than two-thirds (68.9%) of respondents wish they had done at least one thing to reduce the cost of their wedding. When asked what they’d do to save money if they got married again, a fifth (20.9%) of couples say they’d have a smaller guest list, while 18.3% say they’d elope and 14.7% would choose a smaller wedding party.

When it comes to how to pay for a wedding, most survey respondents said they paid through a variety of means. Most said 30% of the cost was paid from their own cash, 28% was paid for by family members, 19% was covered with debt (such as credit cards or personal loans), 15% was drawn from savings and 7% was paid through other means.

And many couples said they trimmed their spending to save money for their wedding (57.2%). 31.7% cut back on eating out and 25.5% trimmed vacation spending.

One wedding expense you won’t regret is hiring SPE to fulfill your Cleveland wedding entertainment needs. We offer a fantastic bundle deal where you can save up to $1,200 with our four brands: Sound Precision Entertainment; Cuff Link Photography; Red Frame Videography; and Monocle Photo Booth. For more information, contact SPE at (216) 870-4513 or scott@spedj.com.