How millennials are changing engagement trends 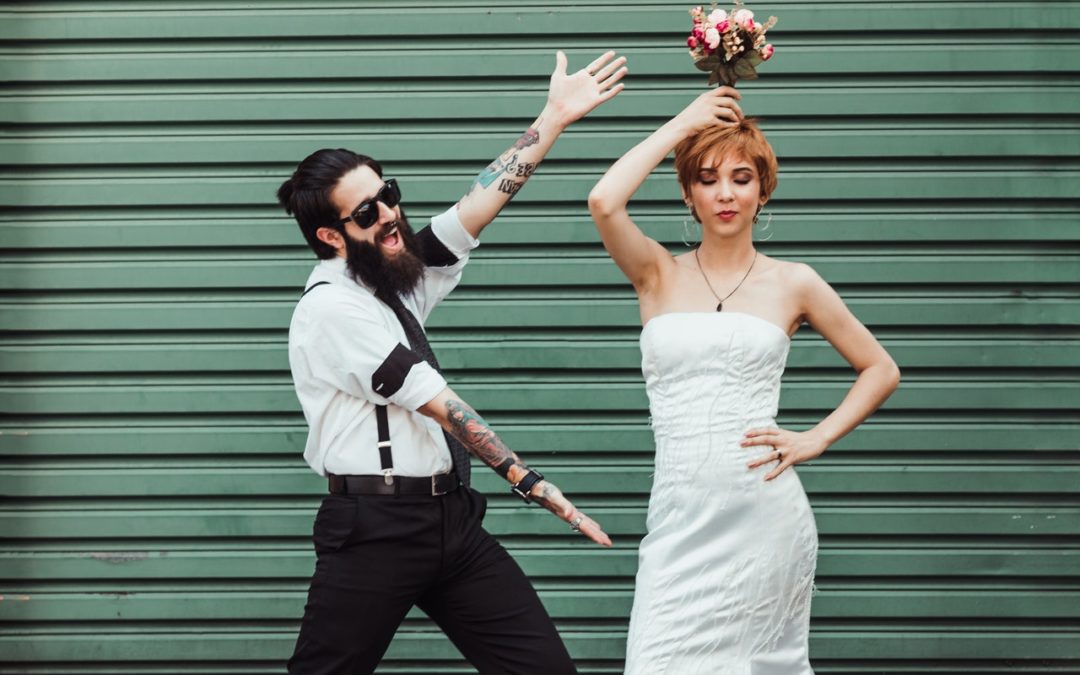 Millennials get a bad rap for ruining everything from the housing industry to chain restaurants. But how about engagements?

A recent survey from Helzberg Diamonds suggests millennials aren’t necessarily “ruining” the industry, but they are changing it. Millennials, generally classified as adults between 23 and 38 years of age, are foregoing rules and traditions for more personalized unions, according to the survey.

For example, 64% of millennial men and 52% of millennial women surveyed said they believed engagement traditions, such as hiding a ring in a dessert or popping the question on Valentine’s Day, were outdated.

Furthermore, 70% of millennials approved of a woman proposing to a man and 46% believed asking a woman’s father for her hand was outdated. These trends may also be linked to the delay of marriage in general, as many millennials prefer to have a stable career and living arrangement before marrying, according to the survey. In fact, 90% of millennials who said they hope to get married are working on “feeling like an adult” (by starting a career, living together or establishing a savings account, for example) before making a lifelong commitment. And 50% of college graduates and 43% of non-college graduates want to start their careers before getting engaged.

But postponing marriage doesn’t mean millennials don’t want to marry at all. Of those surveyed, 23% never want to get married, citing divorce as their No. 1 fear, while the other 77% hope to tie the knot someday.

Private proposals are also becoming more popular in lieu of public declarations. 50% of millennials surveyed said private proposals are a trend they’ve seen in the past two years, and only 40% say its more important to share their engagement with friends and family in person than it is to share it online.

When we think of engagements, we think of rings, but only 40% of engaged millennials had a direct conversation with their partner about their ring preferences. Additionally, 42% of respondents knew someone who has exchanged an engagement ring. 25% say its better to skip the surprise and help their partner pick out the ring.

And buying the ring isn’t just the man’s responsibility anymore. 50% of surveyed millennials said the couple should share the cost of the ring. Hispanic Americans and LGBTQ+ millennials are 20% more likely to agree to split the cost of the engagement ring. The old adage used to be that the man would spend three months’ salary on a ring. However, more than 50% of millennials say this figure no longer holds true.

As for the ring itself, pear and marquise cuts have been popular, as well as three-stone and rose gold rings, according to Heidelberg. The most popular styles are solitaire, halo and vintage. Additionally, lab-grown diamonds are becoming more commonplace, with 64% of millennials saying they would consider buying one. Gemstones are also popular, including sapphire, morganite and moissanite.